A Cable Tie for Any Application

Whether you're looking for conventional or speciality ties, we have a zip tie to fit what you need.

We can help you find a tie for your application.

Tying Service to Quality Since 1995

Cable Tie Express is a prime source for a wide range of conventional and specialty cable ties, mounting products, heat shrink tubing, and wire connectors, serving distributors and carrying one of the largest stocks of inventory in the United States. 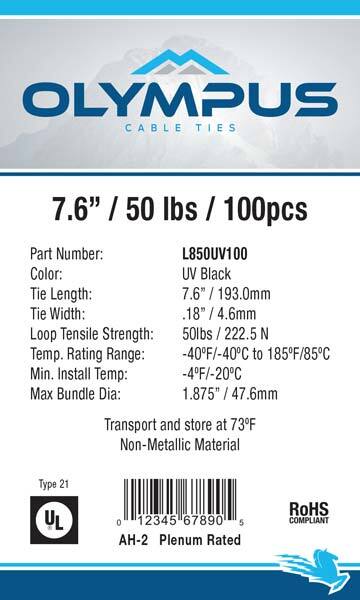 Delivering High Quality Product is Our Commitment To You

0 Years In Business Selling Distribution Only

# 0 Cable Ties Reseller in the US

CTE Gives Back! is a new program in which a percentage of our profits will be donated to non-political charitable causes suggested by our customers, employees, independent sales representatives, and supppliers.  Each month two charities will be selected to benefit from the program.  To find out more about our program, including how you can nominate a charity that is important to you, click below. 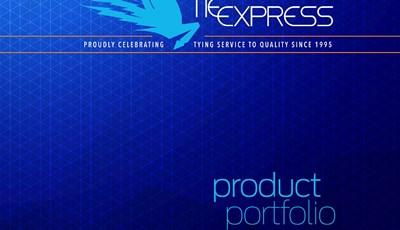 Download the Product Catalog to have product information for Cable Tie Express zip ties, mounting, and electrical products at your fingertips. 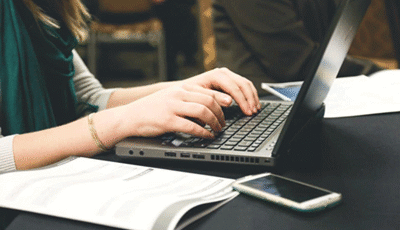 Not sure what cable tie is right for you application? Need to see tensile strength, widths or quantities? Visit our resource library for relevant flyers and catalogs!

As so many of us continue to enjoy the many summer activities involving muscle movement such as biking, running, walking, and a myriad of summer sports, there are thousands of people unable to enjoy those pleasures due to their suffering from Amyotrophic Lateral Sclerosis, more commonly known as ALS or Lou Gehrig’s disease.

ALS is a neurodegenerative disease characterized by a loss of connection between the brain and the muscles.  People suffering from ALS lose their ability to walk, talk, eat, and eventually breathe with the average life expectancy of those afflicted being 2-5 years.  Typically, the disease strikes individuals between the ages of 40 and 70, affecting men more frequently than women, but it can afflict anyone at any time.